‘Another challenging year’ for Edge Innovate 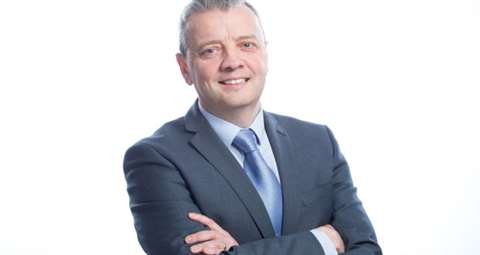 In his recently published yearly review, the business leader said its “biggest issues” had been cost increases and the supply of equipment components.

Ongoing supply chain issues, which were “exacerbated” by strike action and led to further delays in delivery times, meant the manufacturer - like so many others - had to ship some customers’ equipment in a revised order.

“The challenges brought forward by availability of components has eased but only slightly,” Darragh said.

“We have had to constantly adjust our production schedule to meet this ever changing-scenario.”

Despite this, the Edge Innovate leader said the company had exceeded its output targets for the year and revealed that its “order book has never been as healthy”.

“The good news is that the challenges brought forward by Covid seem to be over and life has more or less returned to normal,” added Darragh.

“With the launch of new products at the beginning of the year including the FTS Radial, TRM831 trommel and the TRT620R trommel we have had an outstanding year of growth.” 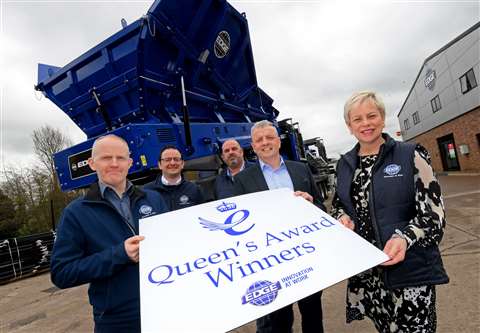 The past 12 months also saw Edge increase its staffing levels in order to respond to the “huge demand” for C&D waste recycling equipment and receive its second Queen’s Award for Enterprise for International Trade, which was both the highlight of the year and landmark moment in the company’s history.

One of only a few companies to have been twice-honoured with the accolade, Edge received its first Queen’s Award in 2019.

It was presented with its second award and Certificate of Authenticity - signed by Her Majesty the late Queen Elizabeth II and former prime minister Boris Johnson - at a presentation ceremony in November.

Looking ahead into 2023, which will see Edge attend the ConExpo construction exhibition in Las Vegas with some of its newest and largest equipment models, Darragh said, “As we travel down the never-ending road of continuous improvement, we are more confident than ever of the quality of our products and our services.”

“We look to 2023 with excitement and a determination. We are building relationships with new partners and new markets but are more than thankful for the longstanding relationships and partnerships that we already have.” 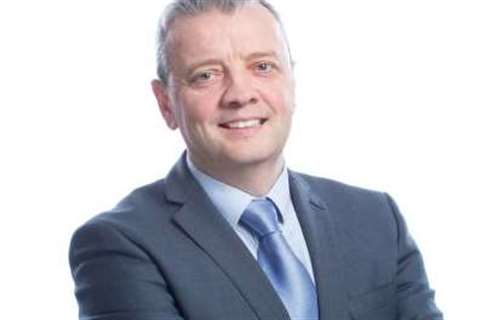