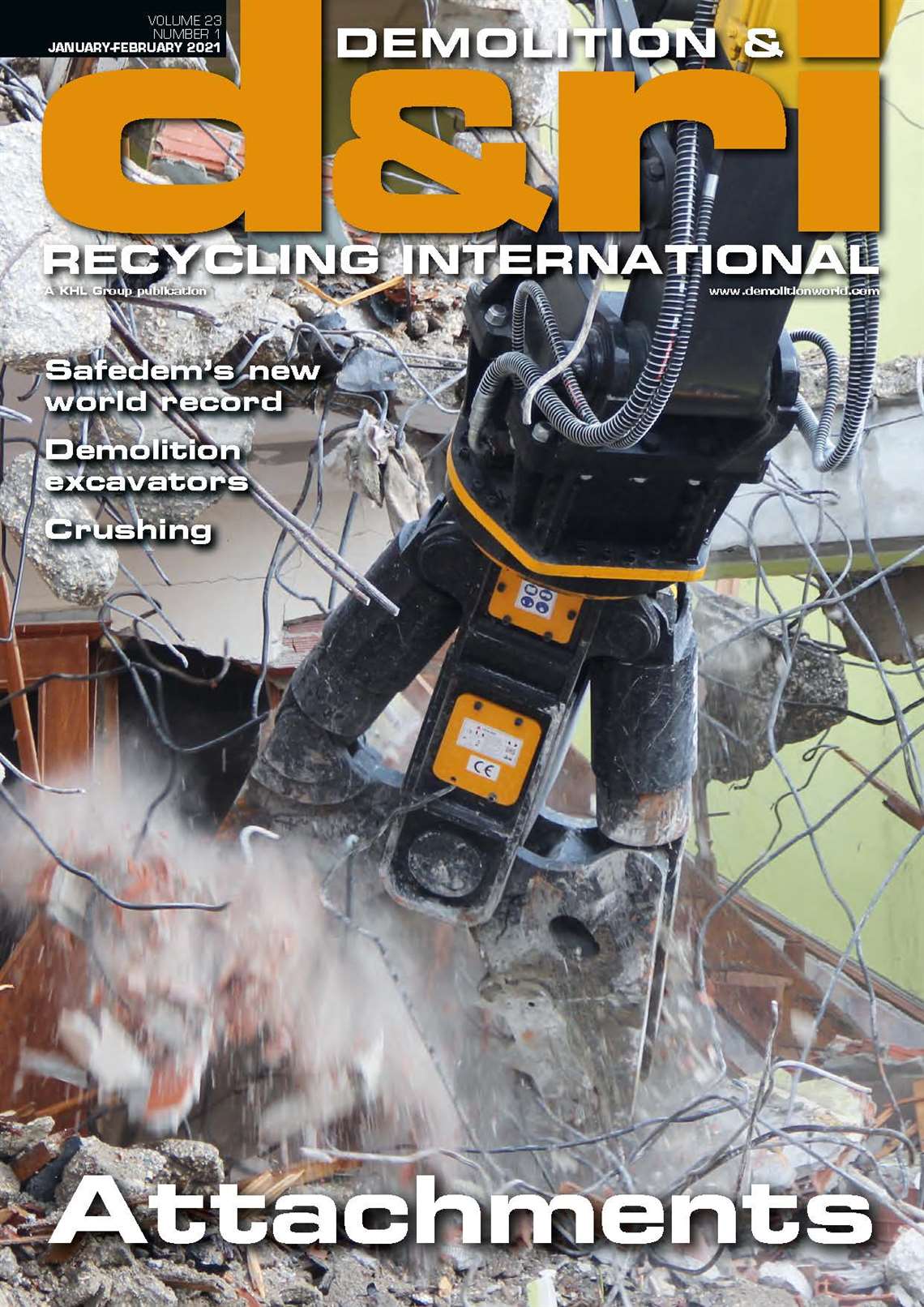 DEMOLITION EXCAVATORS
With more companies committing to high-reach and demolition-specific excavators, it is no longer a case of adapting products from construction

CRUSHING
A large crusher supplied into China is finding a role over and above its intended purpose. D&Ri rounds up this and other developments 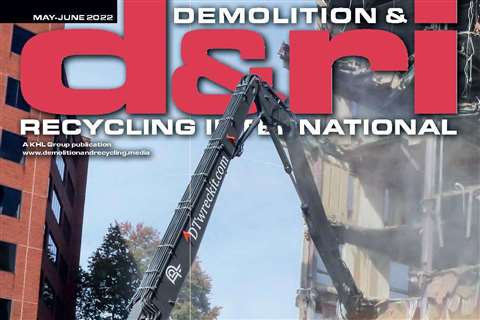 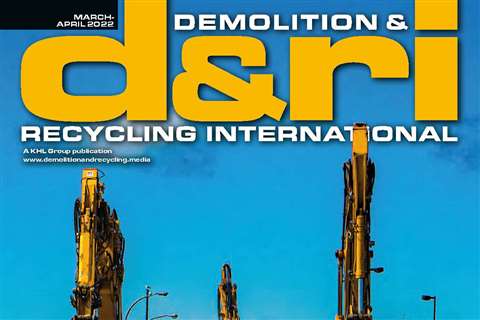